Would you like to switch to the accessible version of this site?

Don't need the accessible version of this site?

Most eyelid lesions are benign growths that appear on either the upper or lower eyelids, or just inside the eyelid margins.  These growths vary in speed of development, symptoms, size and appearance.  Treatment may include the use of warm, moist compresses to reduce swelling and promote drainage, in-office excision, or surgical removal in an outpatient facility.   Eyelid lesions may only require removal if they are painful, impair vision, detract from one's appearance, or pose a risk of becoming cancerous.  It is best to have lesions removed by an oculoplastic surgeon such as Dr. Victor, who is specially trained to perform surgery on the delicate tissue surrounding the eye. A papilloma is a benign growth sometimes described as appearing like a "cluster of grapes."  Papillomas, also called "skin tags," commonly occur on the eyelids, face or neck.  They are the most common type of eyelid tumor and are usually found on middle age or elderly individuals.  Eyelid papillomas are benign and painless, and have a low risk for becoming cancerous. 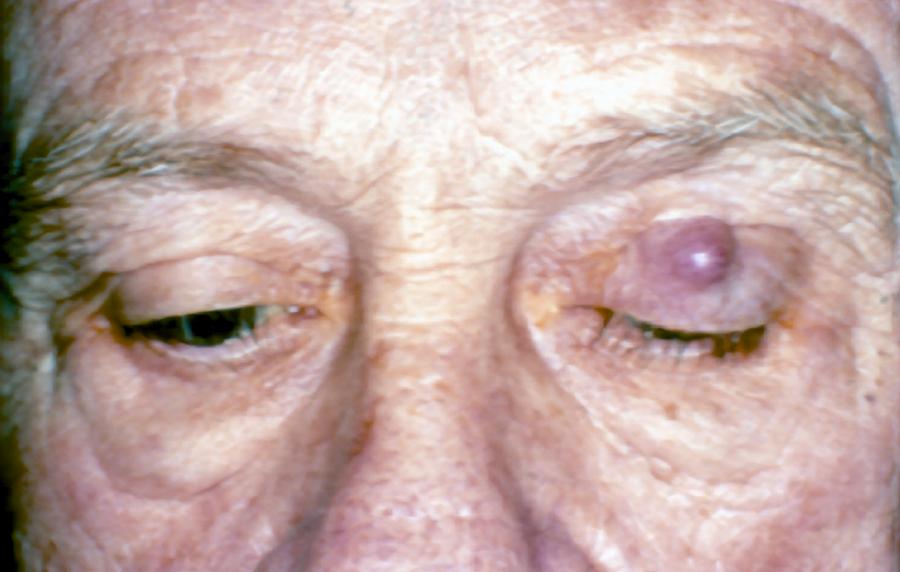 A stye and a chalazion both appear as bump that grows on the eyelid margin or inside the eyelid.  A stye is caused by a bacterial infection on the eyelash follicle or in an oil producing gland on the eyelid.  Styes are painful to the touch, and can cause swelling of the eyelid.  A chalazion forms when an oil gland in the eyelid clogs up.  They are typically not painful, and do not cause the eyelid to swell.  Styes and chalazions can be easily removed in the office with the use of a local anaesthetic.

A sebaceous cyst is a slow growing, benign cyst, often white or light in color.  As with papillomas, they are often found on the eyelids, face and neck and can be easily removed with a simple, in-office procedure.

Xanthelasma are yellowish flat lesions that commonly occur on the upper and lower eyelids. They contain an accumulation of fatty material called lipids.  Though these lesions contain lipids, they are often not associated with increased cholesterol or lipid levels in the blood. 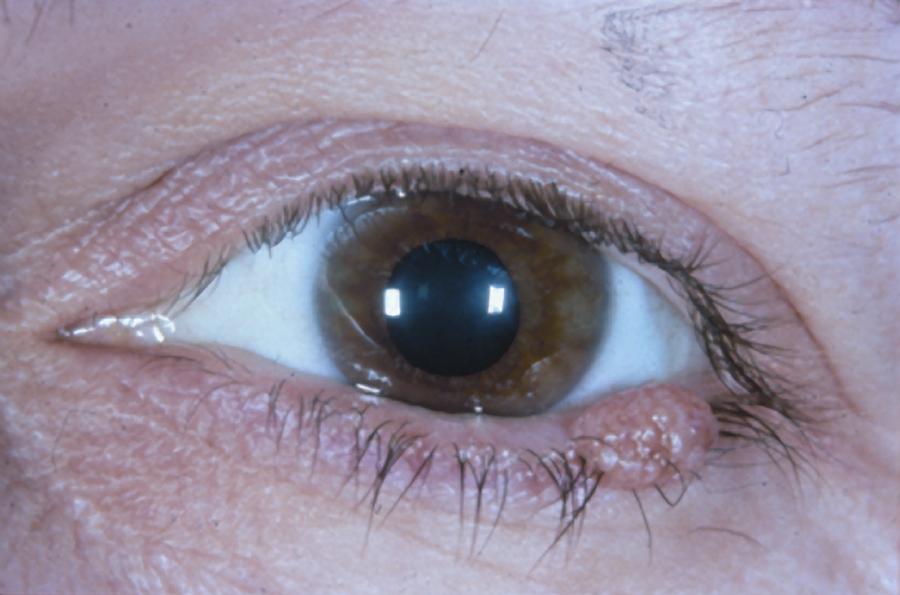 A nevus is a benign, pigmented growth, elevated in appearance, often congenital and can be present on upper or lower eyelids.  They may become more heavily pigmented or become cystic during adolescence or young adulthood.  Nevi have a low malignant potential and may or may not require removal. 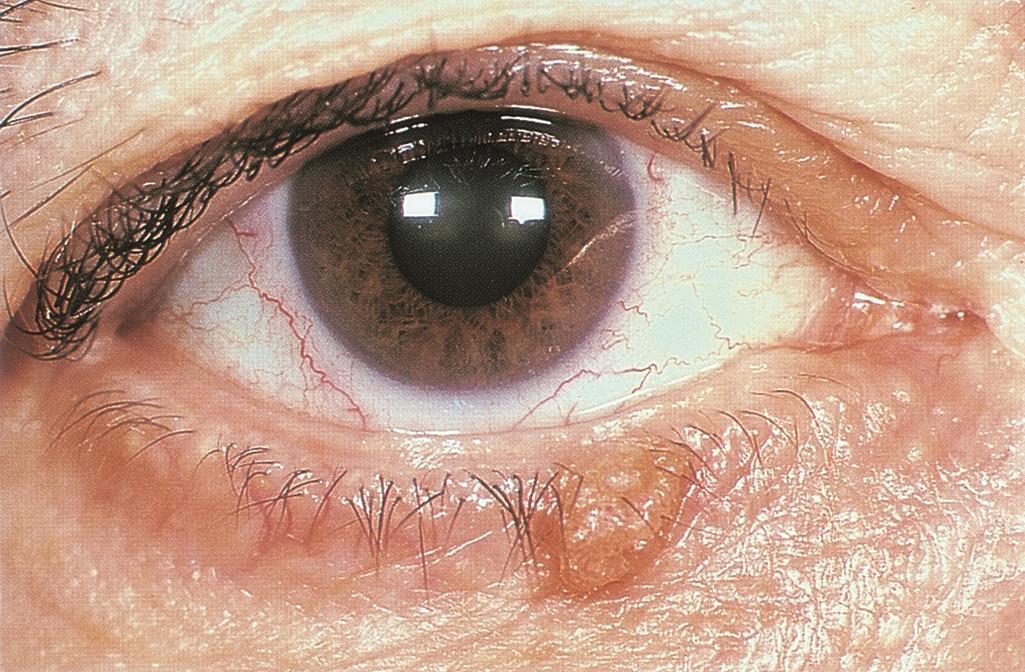 Seborrheic Keratosis are common skin growths often found on the elderly. They are characterized by the formation of pigmented, oily, crust-like lesions that appear to be stuck onto the skin. They are composed of a proliferation of benign cells that carry no increased risk for becoming malignant.

If you have a growth on or near the eyelid that is either painful to the touch, appears to be growing or changing, or is simply bothersome in appearance or interferes with your vision, schedule a consultation with Dr. Victor to discuss your concerns, 623-977-9000.

We look forward to hearing from you.